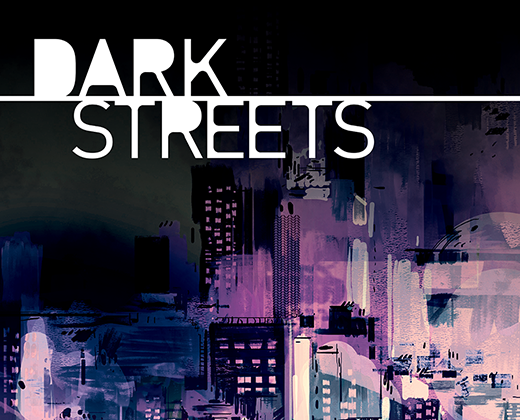 Urban Shadows is an urban fantasy tabletop roleplaying game in which mortals and monsters vie for control of a modern-day city, a political battleground layered just under the reality we think we know. Vampires, faeries, hunters, and wizards fight to carve out a piece of the streets and skyscrapers, ready to make deals with all those who have something to offer.

I was the lead Cartographer for the first expansion book for the Urban Shadows RPG. I created a series of detailed dark urban fantasy maps from major cities around the world. These maps were designed to be black and white with a labels revealing the various neighborhoods that people live their lives in.

New York is shown in detail with 5 maps, one for each Burroughs (Manhattan, The Bronx, Brooklyn, Queens and Staten Island). 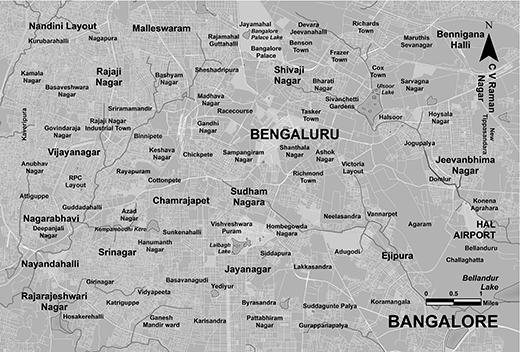