7th Sea is a tabletop roleplaying game of swashbuckling and intrigue, exploration and adventure, taking place on the continent of Theah, a land of magic and mystery inspired by our own Europe. Players take the roles of heroes thrown into global conspiracies and sinister plots, exploring ancient ruins of a race long vanished and protecting the rightful kings and queens of Theah from murderous villains.

I’m the lead cartographer for the entire 7th Sea 2nd edition line and have worked with the lead writers of almost every book published as a result of the games highly successful kickstarter (over 1.3 Million Dollars). My core mandate was to work with the lead development team of each of the major source books for the various nations that make up the rich world of the 7th Sea. Over the course of two years I crafted a series of Six incredibly detailed and elaborate maps, 5 detailing the major Empires/Continents and a sixth dedicated to the entire Western Hemisphere of the 7th Sea World. 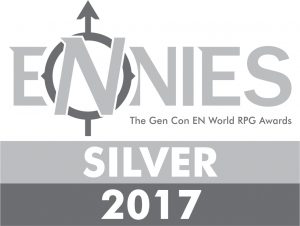 My work on the Core book (Theah) was recognized with a Silver Ennie for Best Cartography 2017.

Maps Created for each book:

Some examples of my work: 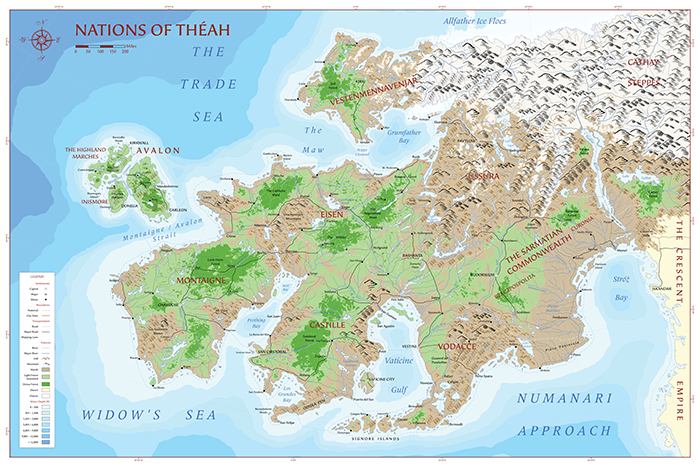 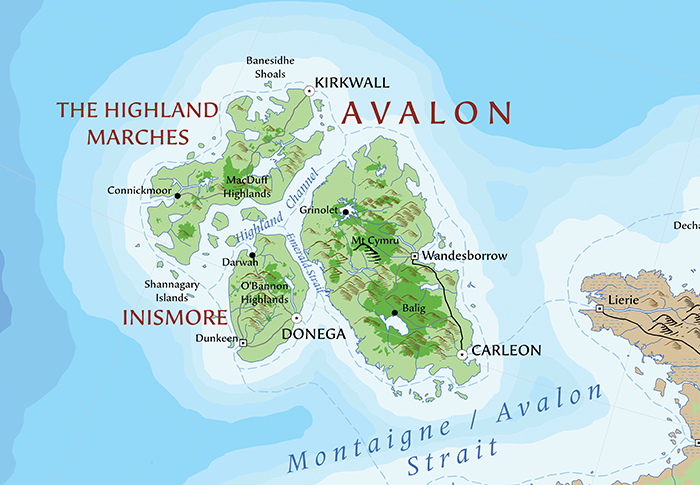 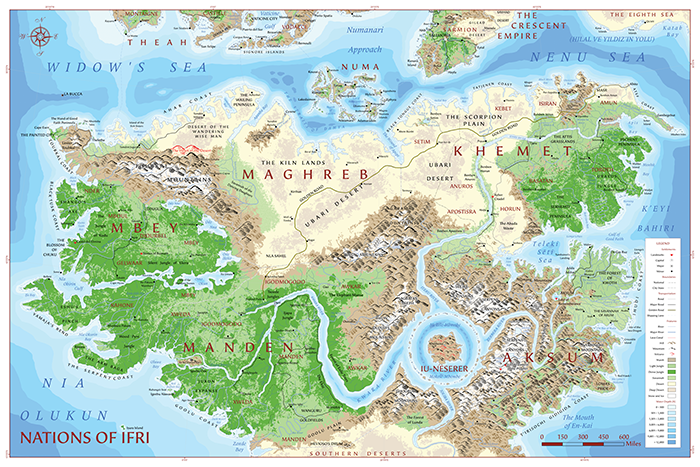 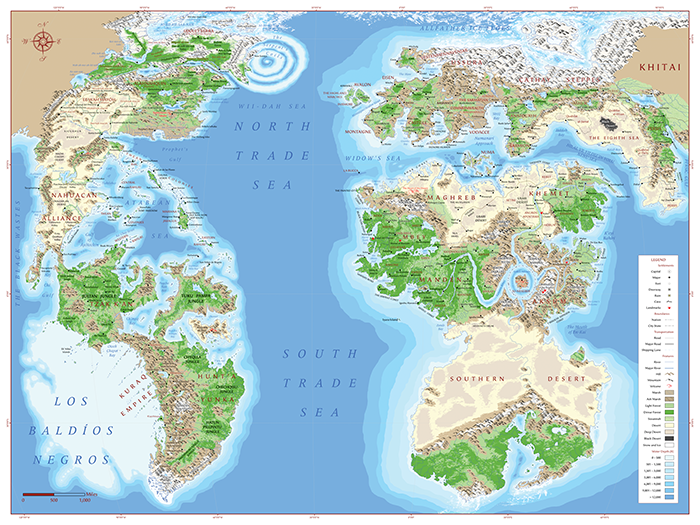